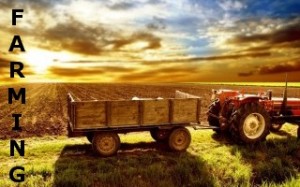 Failure to Yield is the first report to closely evaluate the overall effect genetic engineering has had on crop yields in relation to other agricultural technologies. It reviewed two dozen academic studies of corn and soybeans, the two primary genetically engineered food and feed crops grown in the United States. Based on those studies, the UCS report concludes that genetically engineering herbicide-tolerant soybeans and herbicide-tolerant corn has not increased yields. Insect-resistant corn, meanwhile, has improved yields only marginally. The increase in yields for both crops over the last 13 years, the report finds, was largely due to traditional breeding or improvements in agricultural practices.  Read more here…

Environmentalists everywhere will welcome the news that the United Nations is  backing more ecological agriculture; not just for its green benefits but in  order to produce an estimated doubling of yields in areas affected by food  shortages. UN Special Rapporteur on the right to food Olivier De Schutter has written  the report and says the need to reform agriculture as population explodes is  becoming urgent, but, his preferred method isn’t to throw agrichemicals at the  problem but rather to aim for small-scale ecologically friendly methods.  Read more…

GMO Farming vs. Traditional – Which food would you rather eat? 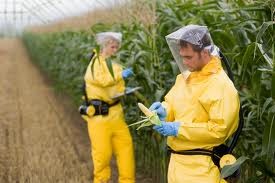 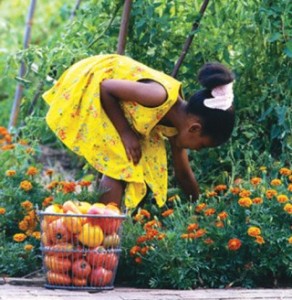